Take a look at this great little video, especially if you haven’t been to Christchurch since the 2010 and 2011 earthquakes – shot with the help of Auckland Museum and featuring a bunch of awesome Christchurch kids. 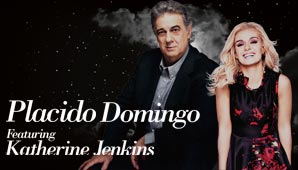 23 Responses to Christchurch Earthquake – The day the water stopped (video)